Bernardo Alexander Attias Professor of Communication Studies, California State University Northridge   Baudrillard Now: But when, now? The title and timing of this charter issue in the Summer of 2020… 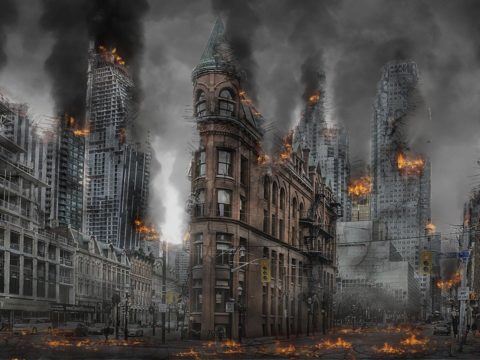 Fatal Fascination, or, Counterinsurgency as Suicide 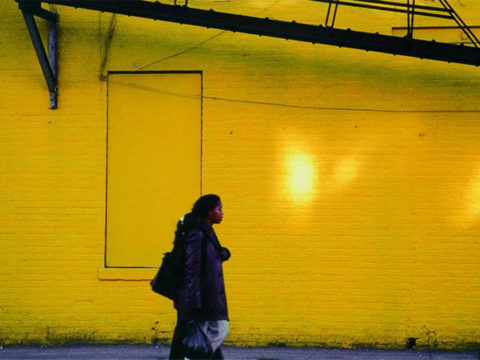 There is no doubt that Jean Baudrillard, just like Derrida, Lyotard, Foucault, Virilio, Lacan and Deleuze, is one of those French philosophers whose theories had the most influence worldwide in…

ENG
"We have all become living specimens in the spectral light of ethnology, or of antiethnology, which is nothing but the pure form of triumphal ethnology, under the sign of dead differences, and of the resurrection of differences. It is thus very naive to look for ethnology in the Savages or in some Third World - it is here, everywhere, in the metropolises, in the White community, in a world completely cataloged and analyzed, then artificially resurrected under the auspices of the real, in a world of simulation, of the hallucination of truth, of the blackmail of the real, of the murder of every symbolic form and of its hysterical, historical retrospection - a murder of which the Savages, noblesse oblige, were the first victims, but that for a long time has extended to all Western societies."
(Jean Baudrillard, "Simulacra and Simulation")

ENG
"Reversibility is simultaneously the reversibility of life and death, of good and evil, and of all that we have organized in terms of alternative values. In the symbolic universe, life and death are exchanged. And, since there are no separate terms but, rather, reversibility, the idea of value is cast into question, requiring as it does distinctly opposed term between which a dialectic can then be established. Now, there is no dialectic in the symbolic. Where death and life are concerned, there is in our system of values no reversibility: what is positive is on the side of life, what is negative is on the side of death; death is the end of life, its opposite, whereas in the symbolic universe the terms are, strictly speaking, exchanged..."
(Jean Baudrillard, "Password")

ENG
"We are in the eighteenth century. An illusionist well versed in clockwork has devised an automaton. An automaton so perfect, with movements so fluid and natural, that when the illusionist and his creation appear on the stage together, the audience cannot tell which is which. The illusionist then finds himself obliged to make his own gestures mechanical, and - in what is really the pinnacle of his art - to alter his own appearance slightly so as to give his show its full meaning; the spectators would eventually chafe if they were left in doubt as to which of the two figures was 'real7, and the neatest solution is that they should take the man for the machine, and vice versa...."

(Jean Baudrillard, "The System of Objects")

“Prophet of the apocalypse, hysterical lyricist of panic, obsessive recounter of the desolation of the postmodern scene and currently the hottest property on the New York intellectual circuit.”—Guardian

Baudrillard Now: But when, now?
The title and timing of this charter issue in the Summer of 2020 calls out for comment. Not because the question lacks answers—if anything, there are today too many potential responses. In fact my phrasing of this question is inspired by the question asked by another continental philosopher and social theorist at a likewise deeply cathected global moment. During Spring (and especially May) 1968, significant events in disparate locations around the world—most obviously Paris, but also Saigon, Chicago, Prague, Rome, Baltimore, Belgrade, Beijing, Biafra, and Port-au-Prince—confronted intellectuals and activists with the sudden realization that the social theory they had inherited was largely inadequate to the worlds they found themselves suddenly thrust into. The moment was both fraught with danger and portent with possibility; for some, revolution seemed closer and more realistic than ever before; for others, established power dropped its mask to reveal the naked face of a menacing brutality. That, of course, was the milieu from which Jean Baudrillard emerged at Nanterre, among a handful of scholars who arguably set out to rebuild and reimagine social theory to better engage the world they found themselves in.